This will be a summer like no other for there are a number of special events that will make London the talk of the world.  Art exhibitions, tennis tournaments, music festivals, special events, it is no secret that London is on the spotlight.  Here I give an overview of the top activities London has to offer this summer.

DIAMOND JUBILEE 2012  To celebrate the Queen’s Diamond Jubilee there are special exhibitions at Buckingham Palace, the National Portrait Gallery, the Museum of London and Kensington Palace. Many royal-related  events and celebrations will be undertaken by members of the Royal Family accross the UK and the Commonwealth.

Olympic Torch Relay 2012  by  Andy Houghton
WIMBLEDON LAWN TENNIS CHAMPIONSHIP  The Tennis Championship is currently taking place at the All England Lawn Tennis and Croquet Club in Wimbledon.  Men’s finals will be played on Sunday July, 8 2012.

LONDON FESTIVAL OF ARCHITECTURE    The UK’s largest celebration of buildings and the city, the London Festival of Architecture (LFA), will return from 23 June – 8 July 2012. The theme of the London Festival of Architecture in 2012 will be the ‘Playful City’, proposing ways in which both Londoners and visitors can use the city and its buildings in a more creative, interactive and healthy way. 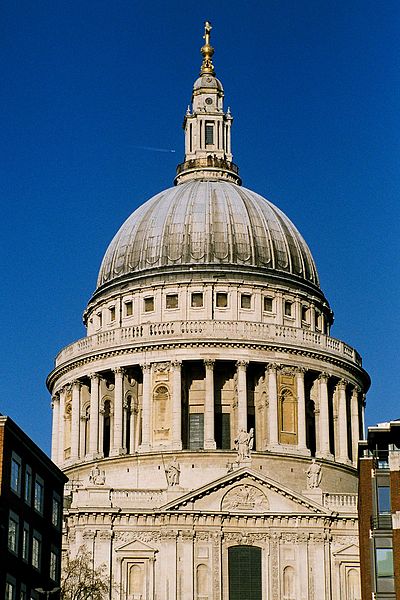 LONDON 2012 FESTIVAL  The Festival opens on 21 June and runs to 9 September 2012, the last day of the London 2012 Paralympic Games. There are also countdown events that’ll run before the Festival opens. Leading artists from all over the world will come together for this unique event to celebrate London 2012.

HAMPTON COURT PALACE FLOWER SHOW  July 3 – July 8,2012.  The first RHS Hampton Court Palace Flower Show was held in 1993, and it has gone on to become the world’s largest flower show.  This year’s central feature focuses on community gardening, highlighting how gardening can bring people together and improve communal spaces.

MADONNA MDNA TOUR   Madonna live in Hyde Park.  Only London date July 17, 2012.  The 2012 World Tour is Madonna’s ninth concert promoting her latest album, MDNA and will visit Asia, Europe and the Americas. The tour is expected to be extended into 2013. 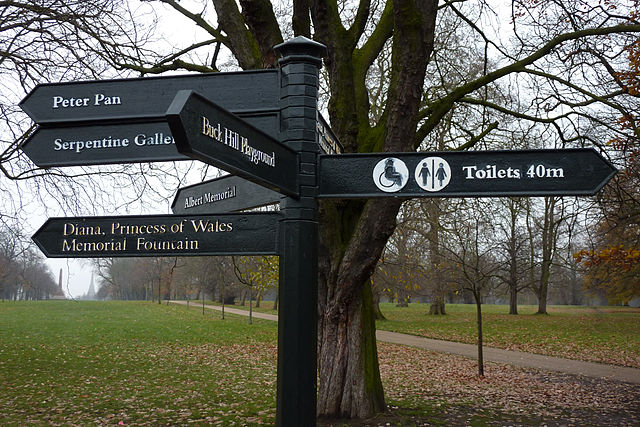