The 69th Venice International Film Festival, organized by La Biennale di Venezia, will run at Venice Lido August 29th through September 8th, 2012.  This is the oldest film festival in the world, the top prize of the festival is the Golden Lion (Leone d’Oro) for best film, so like the Golden Bear in Berlin Film Festival and the Palme d’Or at Cannes festival.  The public has its own access to screenings as indicated in the daily programme though some screenings are reserved for accredited visitors.

Venice Lido (Lido di Venezia) is an island, usually just referred to as ‘the Lido’. It is the narrow strip of land which separates the central part of the Venetian lagoon from the Adriatic Sea. The film Death in Venice by Luchino Visconti has some famous scenes set on the beach of the Lido and in a decaying Venice.  The movie was filmed at the opulent Hotel des Bains  where Thomas Mann, who wrote the novel on which the film is based, succumbed to the beauty of the young teenager Tadzio after spending a hot summer on the beach. 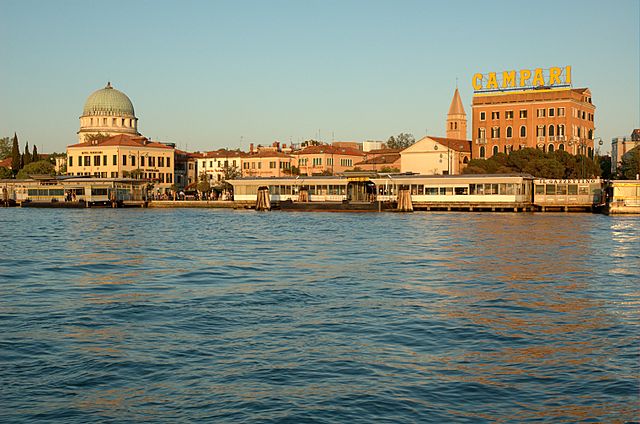 VILLA PANNONIA  The hotel Villa Pannonia is situated on the Venice Lido, just 300 m. from the boat station, Santa Maria Elisabetta.  The building dates back to the early 1900’s and was used as a summer residence by noble East European families, who enjoyed the famous beaches of the Venice Lido.

READ BEFORE YOU GO