February is the month of Carnival worldwide.

The CARNIVAL OF VENICE,  is the most photographed and known around the world

along with that of RIO DE JANEIRO

But there are other carnivals that are worth seeing, depends on where in the world we are in now. If you go touring Spain can not miss the Carnival of TENERIFE , the capital of the Canary Islands. 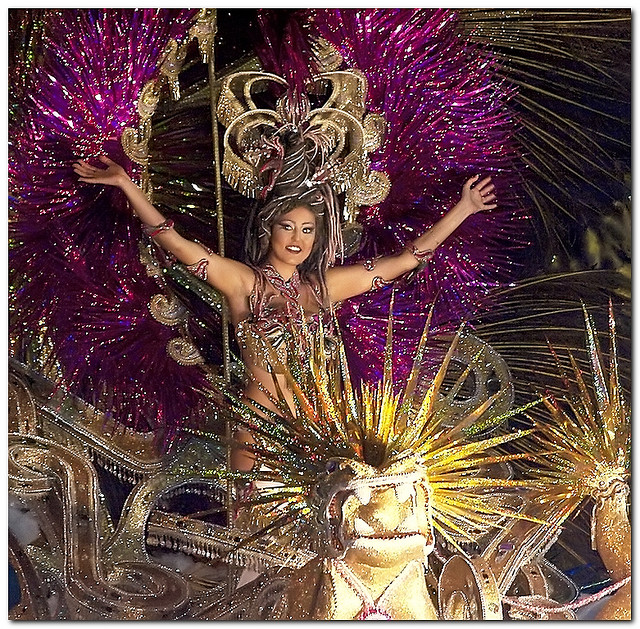 In the Caribbean, the well-known carnival in TRINIDAD AND TOBAGO

In Latin America, besides Rio, is worth seeing the DESFILE DE LLAMADAS in Uruguay

The ORURO CARNIVAL in Bolivia

The Carnival of OLINDA, Pernambuco, Brazil.   Giant puppets are used in festivities in Olinda, Pernambuco. They are usually made ​​of cloth, wood and paper.

2 thoughts on “CARNIVAL AROUND THE WORLD”