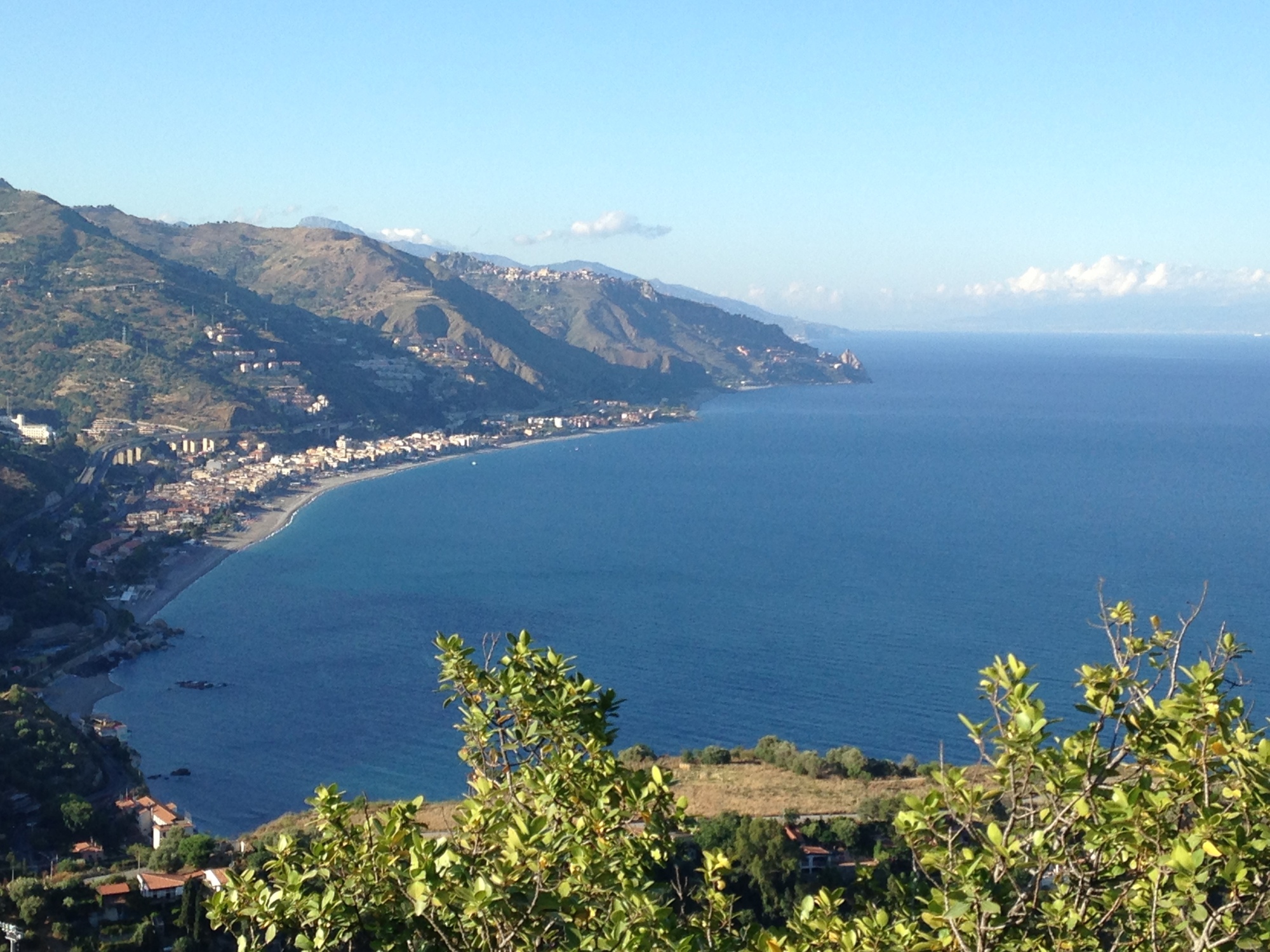 You can tour Sicily in eight days, even in five, but, if you got time, I recommend not to do it in less than ten days. We spent fifteen days traveling across the island and I missed so many places. Some prefer to start the route clockwise along the coast, some focus on deep Sicily, the mountain villages, less visited and touristy, some other devote a few days to do the islands.  Whatever the itinerary chosen, there are places that are a must see.

TAORMINA A balcony overlooking the sea 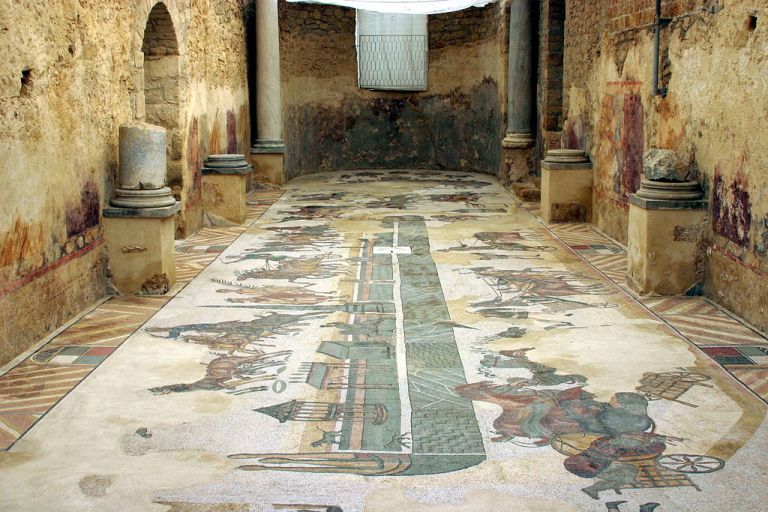 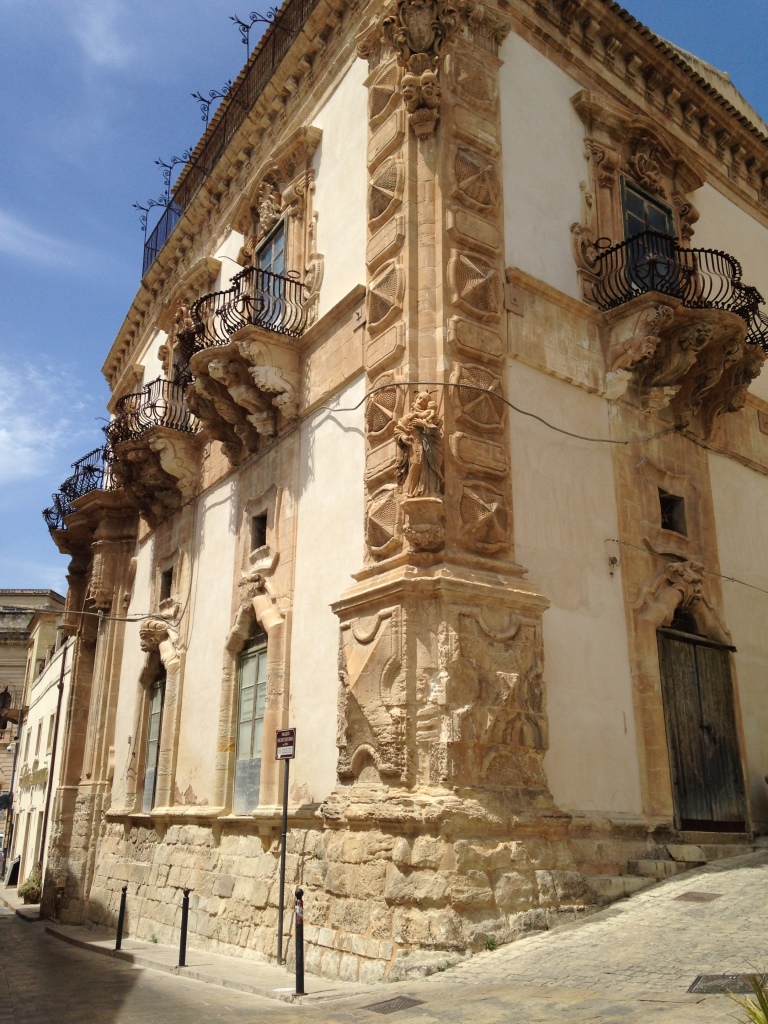 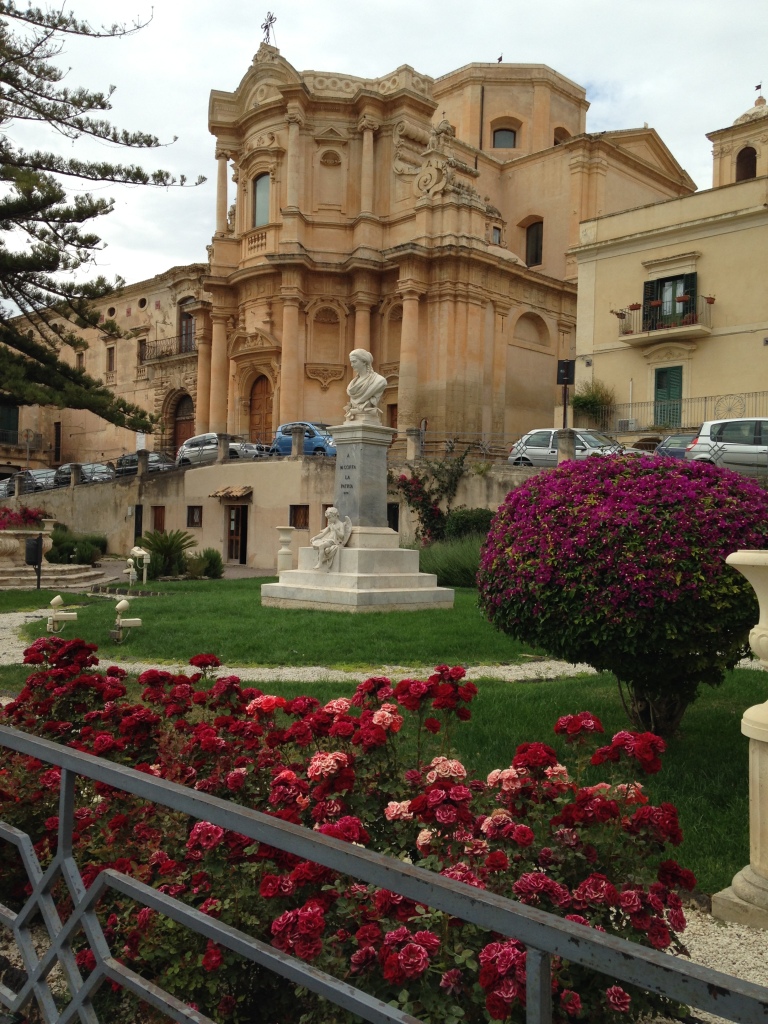 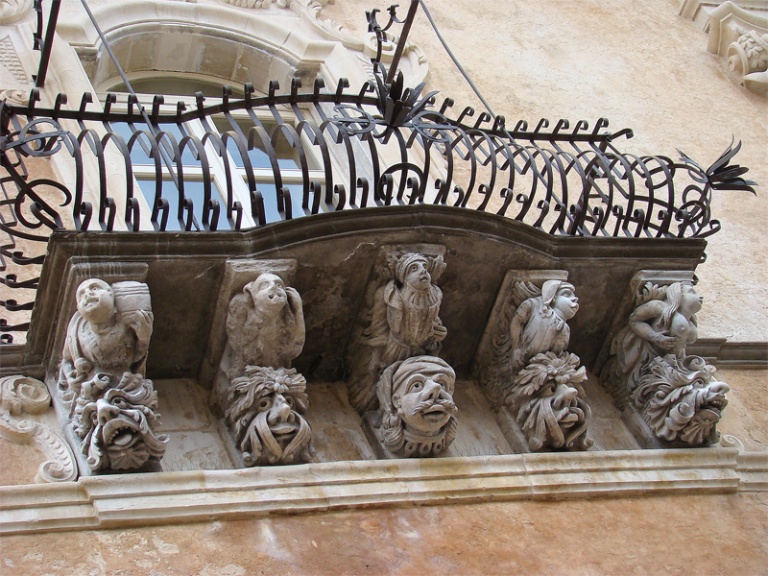 Agrigento – Valley of the Temples